What is the mobile 5G SIM card in the upgrade without changing the card for 5G? 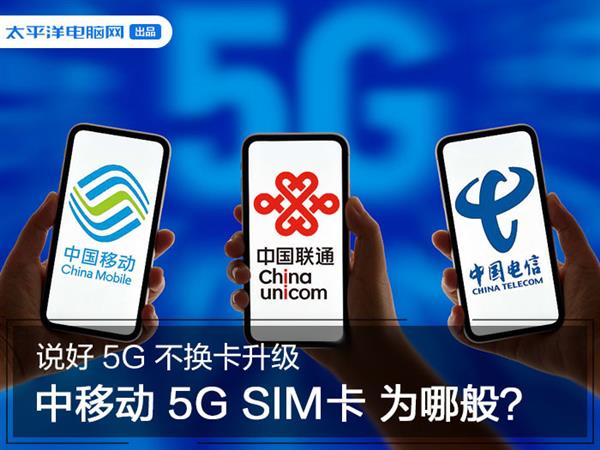 However, China Mobile is not the fastest ON the 5G SIM card. Before that, China Telecom had issued the first 5G phone card (the card owner is Pan Shiyi, chairman of SOHO China), and China Unicom also launched 5G together with Ziguang Super SIM. But no matter who comes first, the three major domestic operators seem to be sending the same signal: 5G SIM cards will enter the application stage. 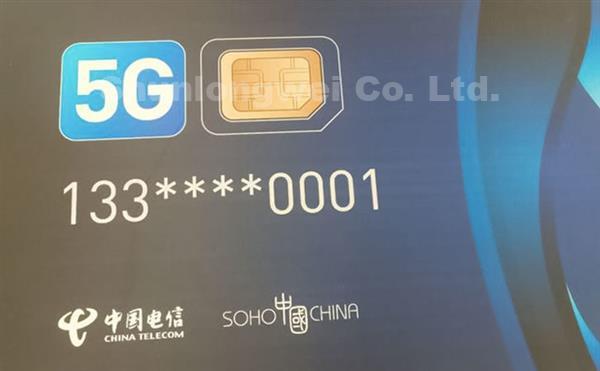 So here comes the question: Didn’t it say before that “you can use 5G directly with a 4G card”? What the hell is the operator doing?

In fact, there is no conflict between launching a 5G SIM card and using a 5G network on a 4G card. The reason for the introduction of 5G SIM cards is more to consider the security issues of mobile communications (authentication process). In the 2G era, the SIM card uses a one-way authentication method to verify the user’s identity, which makes the user’s network relatively easy to be intercepted by the “pseudo base station”, which in turn allows criminals to take advantage of telecommunications fraud. 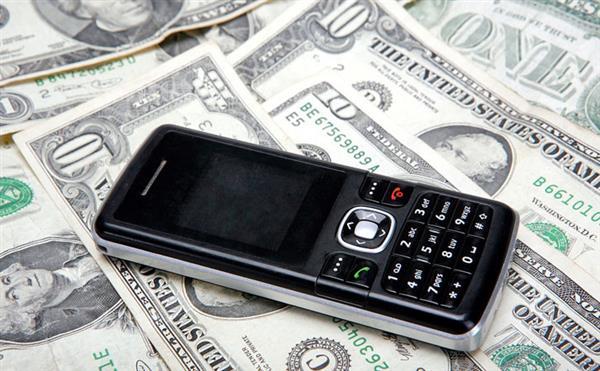 In the era of 3G/4G (USIM), the authentication method of the SIM card has been upgraded from one-way to two-way, and the authentication algorithm has also been upgraded from the original Comp128, which is riddled with holes, to a more rigorous MILENAGE. Although the new authentication method improves the security of the verification process and enhances the ability to identify fake base stations, there is still the possibility of being attacked by lawbreakers by reducing dimensionality and implementing a “GSM man-in-the-middle attack”. 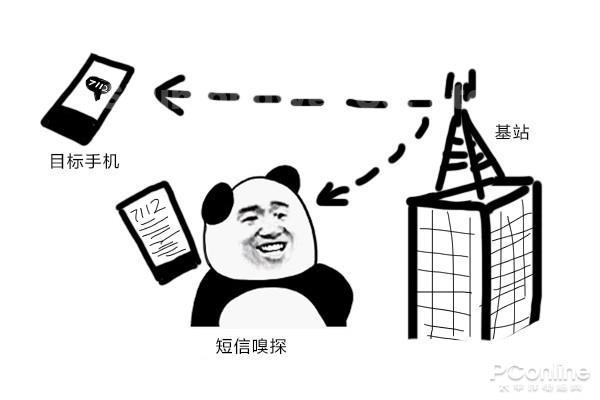 We were previously in the “Telecom users can survive? This vulnerability can make you bankrupt overnight” The main example of UP mentioned in the article is that millions of deposits were stolen overnight by criminals through network sniffing + GSM hijacking. Although we gave countermeasures such as shutting down to sleep and upgrading VoLTE at the end of the article, these are always palliative but not the root cause, and the risk of being intercepted still exists. 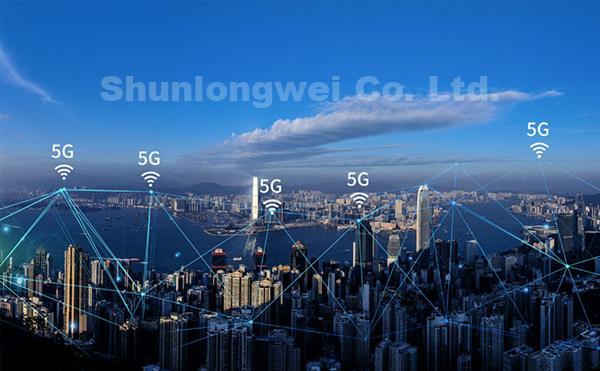 Therefore, compared with the previous SIM cards, 5G SIM cards are indeed safer and can reduce telecom fraud from the source.

The current state’s crackdown on telecommunications fraud can be described as unprecedented, and the net net campaign has also achieved remarkable governance effects in recent years. As individuals, in addition to maintaining vigilance at all times, we should also try our best to cooperate and upgrade corresponding preventive measures. The introduction of 5G SIM cards is a good choice. Of course, using a 4G card on a 5G network will not be treated differently in terms of network speed and tariff because of the difference in the SIM card version, but the difference in privacy and security should be taken seriously.

At present, the operator has not given any information on whether the upgrade of 5G SIM card requires additional payment. However, according to the previous SIM card upgrade plan, the operator may use the method of “5G package + 5G SIM card” more. Complete the SIM card version iteration. With the gradual advancement of 5G and the further implementation of speed increase and fee reduction, it is believed that upgrading 5G SIM cards will eventually be rounded up without money.

Anyway, to solve the “what if”, the best way is to not have it.