Although everyone buys mobile phones now, it is no longer just “not agree to run a point” theory, but it is undeniable that the performance of the mobile phone chip is still very important, and everyone should refer to the chip running score anyway. 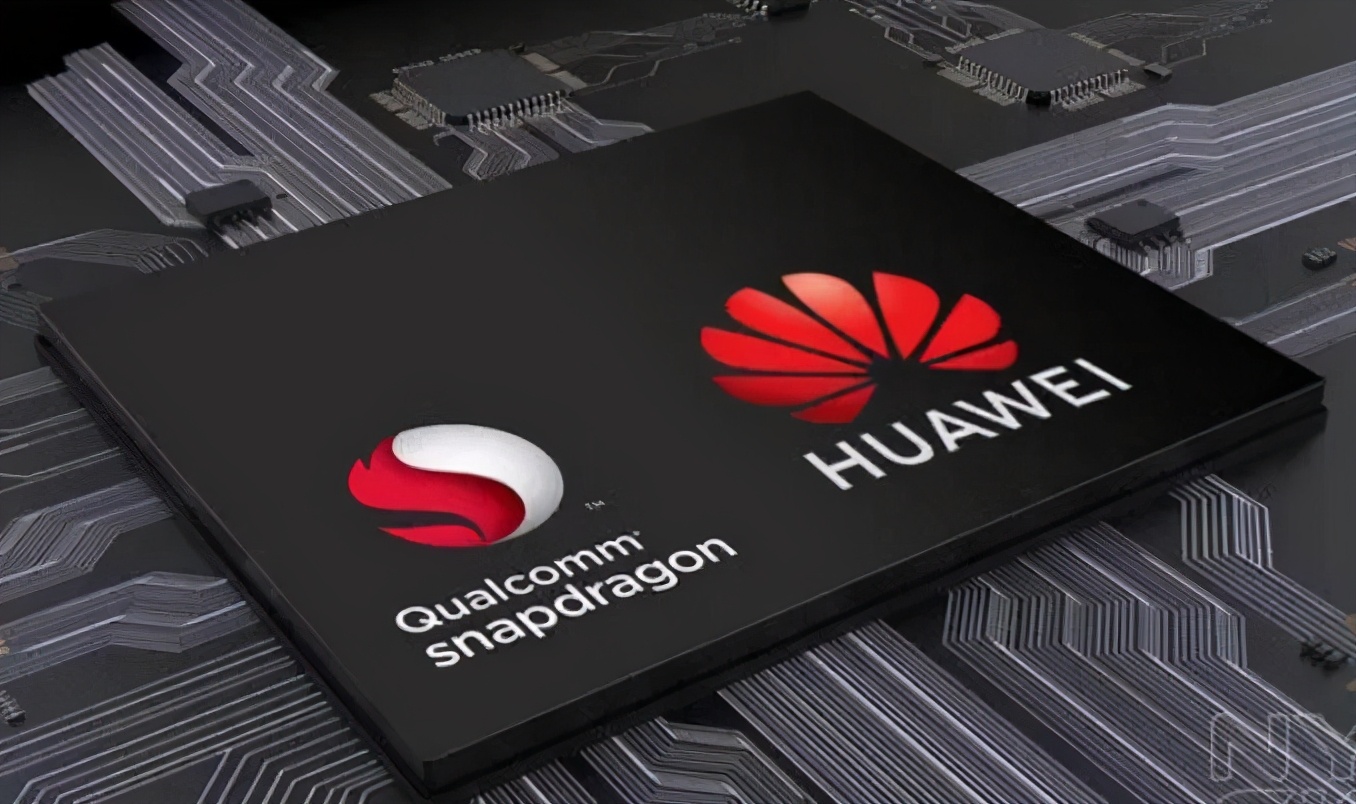 Recently, Master Lu released the latest mobile phone chip performance list for the first half of 2021. From this list, we found that Qualcomm is still the performance king, and Huawei Kirin 9000 is indeed behind, ranking fourth. 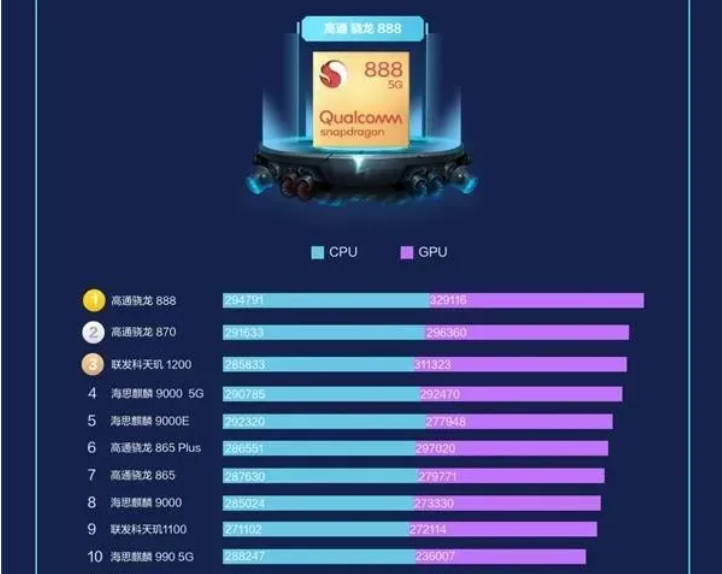 From the point of view of specific scores, Qualcomm’s two chips, whether ON the CPU or on the GPU, perform very well.Only the Kirin 870 is limited to the 7nm process, so it is slightly inferior to the Kirin 9000 5G on the CPU, but the GPU Very strong.

MediaTek’s Dimensity 1200 is inferior to the Kirin 9000 on the CPU, but the GPU is much stronger, so the total score is a little bit higher, and it eventually ranks ahead of the Kirin 9000.

Of course, this is also reasonable. After all, the release time of Snapdragon 888, Snapdragon 870, and Dimensity 1200 is later than that of Kirin 9000. Natural performance is strong. 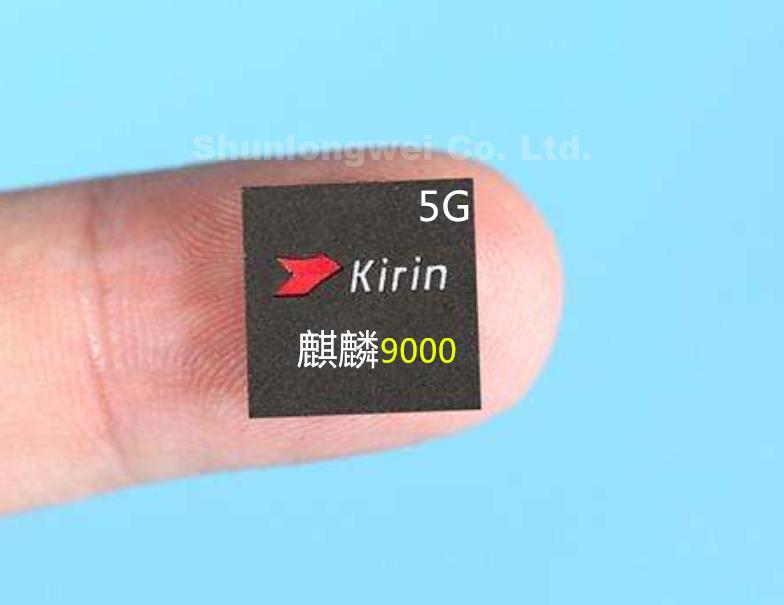 To be honest, the gap in the first half of the year was not particularly large. For Huawei, the real crisis is in the second half of the year and next year. Because with Kirin becoming a swan song, Kirin 9000 has no successor and cannot compete with other brands of the new generation.

Qualcomm will release the Snapdragon 895 next, MediaTek will also release 4nm chips, Samsung will also release Exynos2200, and Apple’s A15.At that time, Huawei will only be able to take out the Kirin 9000. If compared with these chips, the performance will be better. Almost, even if such a Kirin 9000 is still in stock by then, Huawei will be spit on the phone when it is used, what do you think?