The difference between chips and semiconductors and integrated circuits

“Chips, also known as microcircuits (MIcrocircuit), microchips (Microchip), integrated Circuits (English: integrated Circuit, IC). Refers to a silicon chip containing an integrated circuit, which is small in size and is often part of a computer or other Electronic equipment.

What is a chip

Chip is the general term for semiconductor component products. It is the carrier of the integrated circuit (IC), which is divided into wafers.

A silicon chip is a very small piece of silicon containing integrated circuits. It is a part of a computer or other electronic equipment. 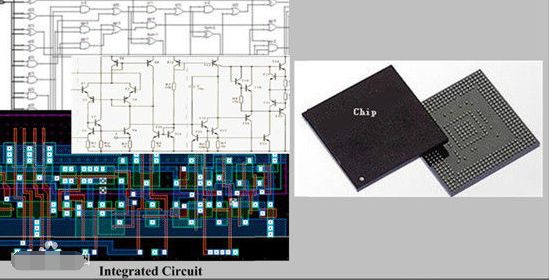 What is a semiconductor

Substances exist in various forms, solid, liquid, gas, plasma, etc. We usually call materials with poor conductivity, such as coal, artificial crystals, amber, and ceramics, as insulators. Metals with good conductivity, such as gold, silver, copper, iron, tin, aluminum, etc., are called conductors. You can simply call the material between the conductor and the insulator a semiconductor. 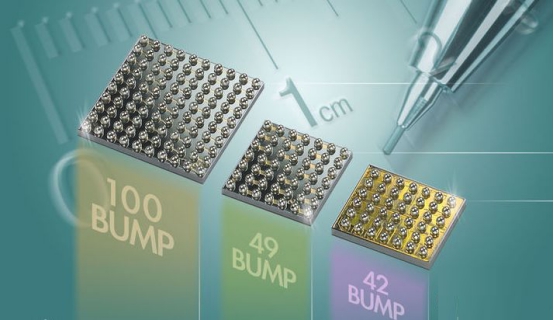 What is an integrated circuit

It is a new type of semiconductor device developed in the late 1950s and 1960s. It is through oxidation, photolithography, diffusion, epitaxy, aluminum evaporation and other semiconductor manufacturing processes, the semiconductor, Resistor, Capacitor and other components required to form a circuit with a certain function and the connecting wires between them are all integrated into a small piece of silicon On-chip, then solder the electronic devices packaged in a package. Its packaging shell has many forms such as round shell type, flat type or dual in-line type. Integrated circuit technology includes chip manufacturing technology and design technology, mainly embodied in processing equipment, processing technology, packaging and testing, mass production and design innovation capabilities. 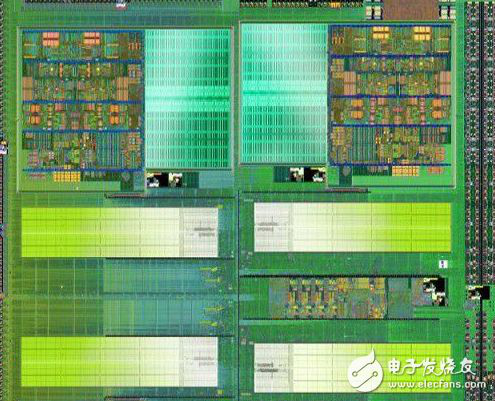 What is the difference between a chip and an integrated circuit?

The emphasis to be expressed is different.

A chip is a chip, which generally refers to the thing that is covered with a lot of small feet that you can see with the naked eye or that is invisible to the feet, but is obviously square. However, the chip also includes a variety of chips, such as baseband, Voltage conversion, and so on.

The processor emphasizes more on function, which refers to the unit that performs processing, which can be said to be MCU, CPU, etc.

The range of integrated circuits is much wider. Even if some resistors, capacitors and diodes are integrated together, it may be an analog signal conversion chip or a logic control chip, but in general, this concept is more biased towards The bottom stuff.

Chip is the general term for semiconductor component products. It is the carrier of the integrated circuit (IC), which is divided into wafers.

Conduct etching and wiring on the semiconductor sheet to make a semiconductor device that can realize a certain function. Not only silicon chips, common ones include gallium arsenide (gallium arsenide is toxic, so don’t be curious to decompose it for some low-quality circuit boards), germanium and other semiconductor materials. Semiconductors are also trending like cars. In the 1970s, American companies such as Intel had the upper hand in the dynamic random access memory (D-Ram) market. However, due to the appearance of mainframe computers and the need for high-performance D-RAM in the 1980s, Japanese companies were among the best.