According to data released by the research firm, PC shipments increased by 2.7% in 2019, the first increase in PCs in eight years. It is conceivable that in the past seven or eight years, PC manufacturers have been suffering, and many manufacturers are seeking transformation. Acer, a TOP5 giant, once wanted to sell masks in the past.

Acer has been established for 43 years, and it is also an established PC manufacturer, ranking second only to the three giants of Lenovo, Dell and HP. Acer is also looking for new directions in the past decade or so, especially after the smartphone business failed and eventually exited.

The current CEO Chen Junsheng mentioned an interesting thing in an interview a few days ago, that is, Acer once considered making a face mask in the past, but after considering it, he did not do it in the end, just because of a problem – a 60 yuan (referring to NTD) face mask and 600 yuan What’s the difference between Yuan’s mask?

In Chen Junsheng’s view, everyone is not clear about the effect of whether the mask is applied or not, and finally decided not to do it. 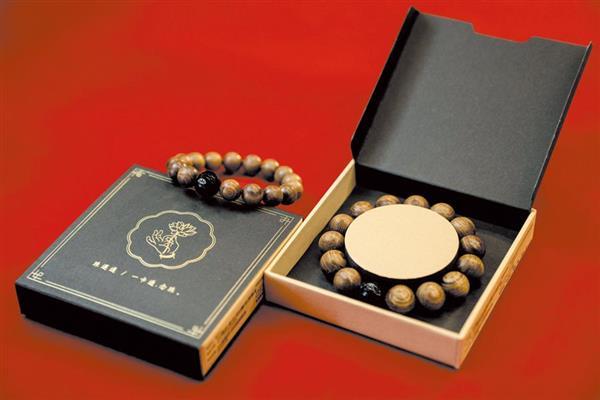 Although I haven’t done a mask, Acer has indeed changed a lot in terms of diversification. Remember the smart beads that Acer launched before? In August last year, they launched the Pearl Express product.

Zhuyuntong Buddhist beads are composed of 1 main bead and 14 to 16 auxiliary beads. The number can be adjusted according to the size of the user’s wrist. The main bead is actually a high-tech Electronic product with a smart wearable chip, but it is made of beads. look.

In addition to being competent for the role of Buddhist beads, it also supports one-card mobile payment, which does not require charging, and can be used even when it is out of power.

Chen Junsheng said that Acer should transform from a product brand and product model to a lifestyle brand, providing customers with services such as food, clothing, housing and transportation.