Due to the impact of the new coronavirus epidemic, the digital industry in February, which was supposed to be the peak season, was a little lonely. However, ON February 13, an online new product launch conference still attracted everyone’s attention, that is, the Xiaomi Mi 10 series mobile phone. release. As the dream work of Xiaomi’s tenth anniversary, the Xiaomi Mi 10 series is equipped with Qualcomm Snapdragon 865 flagship platform and supports SA/NSA dual-mode 5G network; all series are equipped with LPDDR5 memory, supporting the latest WiFi standard WiFi6 in the 5G era; standard 100-megapixel camera , it can be said that it integrates luxurious configuration, bringing innovative experience in core experience levels such as performance, image, Display, and sound quality. 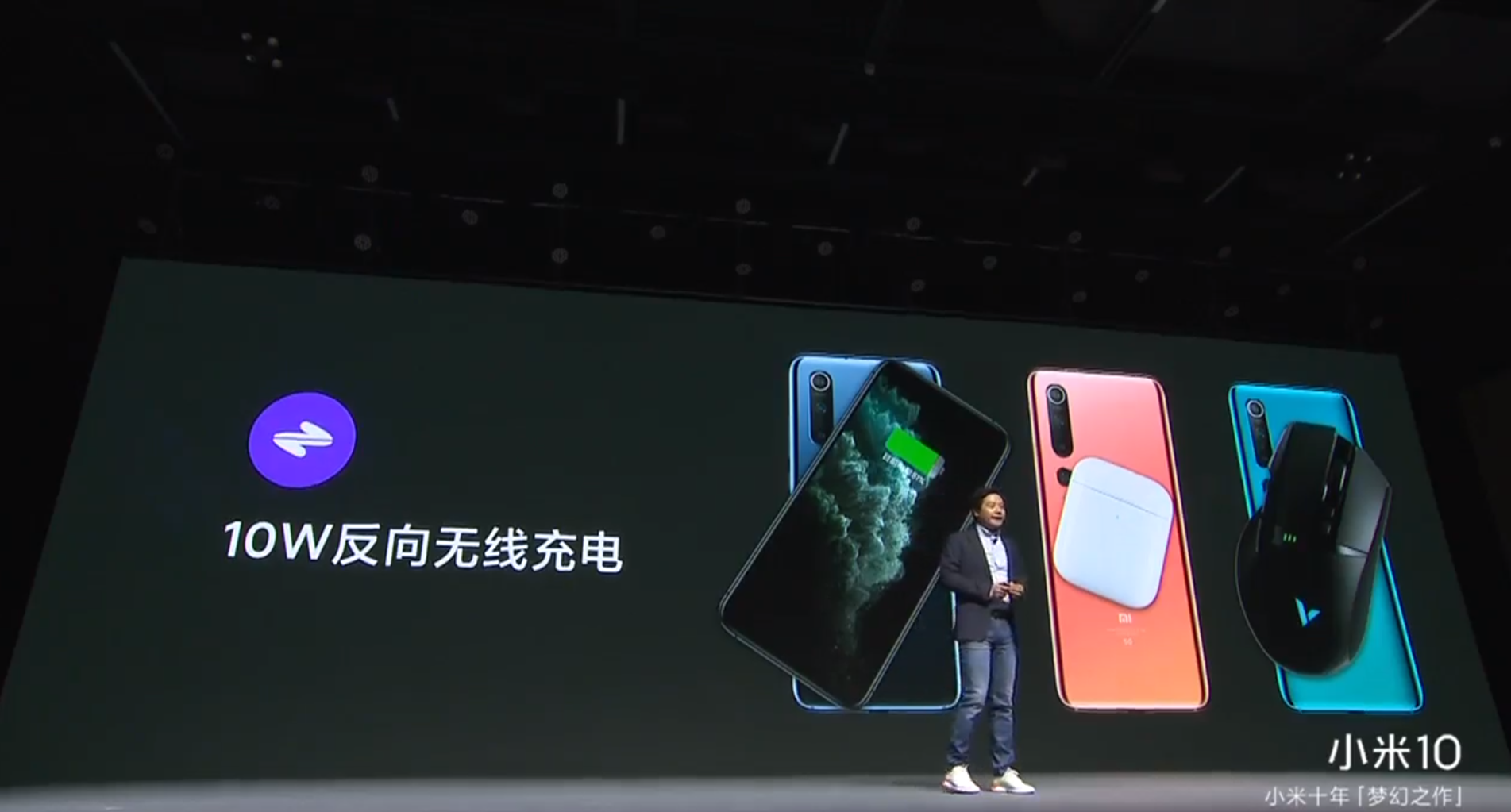 In terms of battery life, the Xiaomi Mi 10 series is not only equipped with a 4000+mAh large-capacity battery, but also ushered in the 5G era with triple fast charging: 50W wired fast charging technology, while supporting 30W wireless flash charging and 10W wireless reverse charging. At the press conference, when Lei Jun talked about the wireless reverse charging of the Xiaomi Mi 10 series, he showed a mouse, which is the VT350Q wireless charging gaming mouse from Leibai, a powerful peripheral manufacturer. 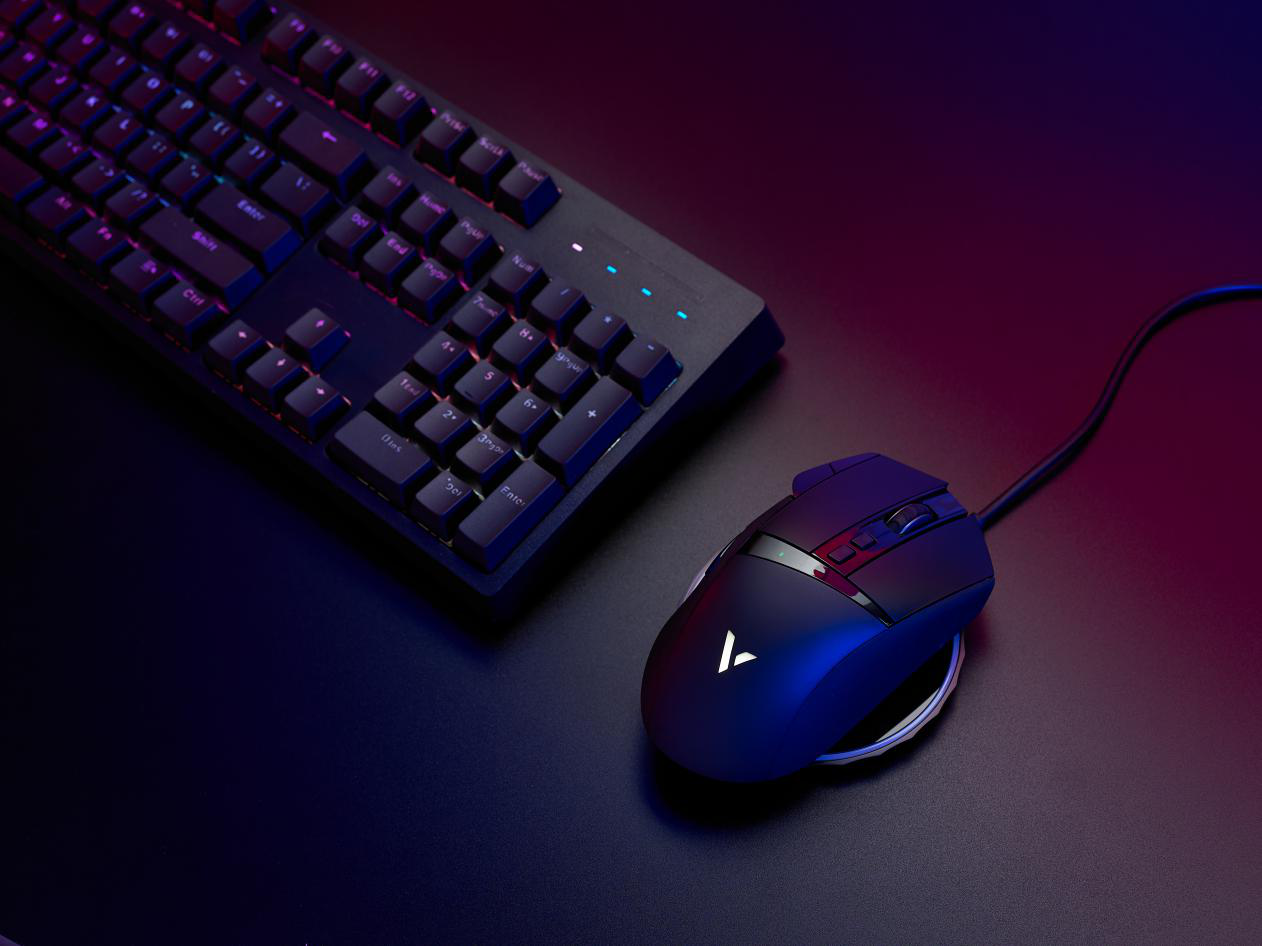 Rapoo VT350Q is a wireless mouse specially designed for e-sports game users. It is equipped with the original PMW3325 professional game sensor with a maximum of 5000DPI. Any subtle operation can be accurately captured by VT350Q and feedback immediately. The built-in 800mAh large-capacity rechargeable lithium battery has a battery life of 5-6 days; it also supports Qi standard wireless charging, further getting rid of the shackles of charging cables. 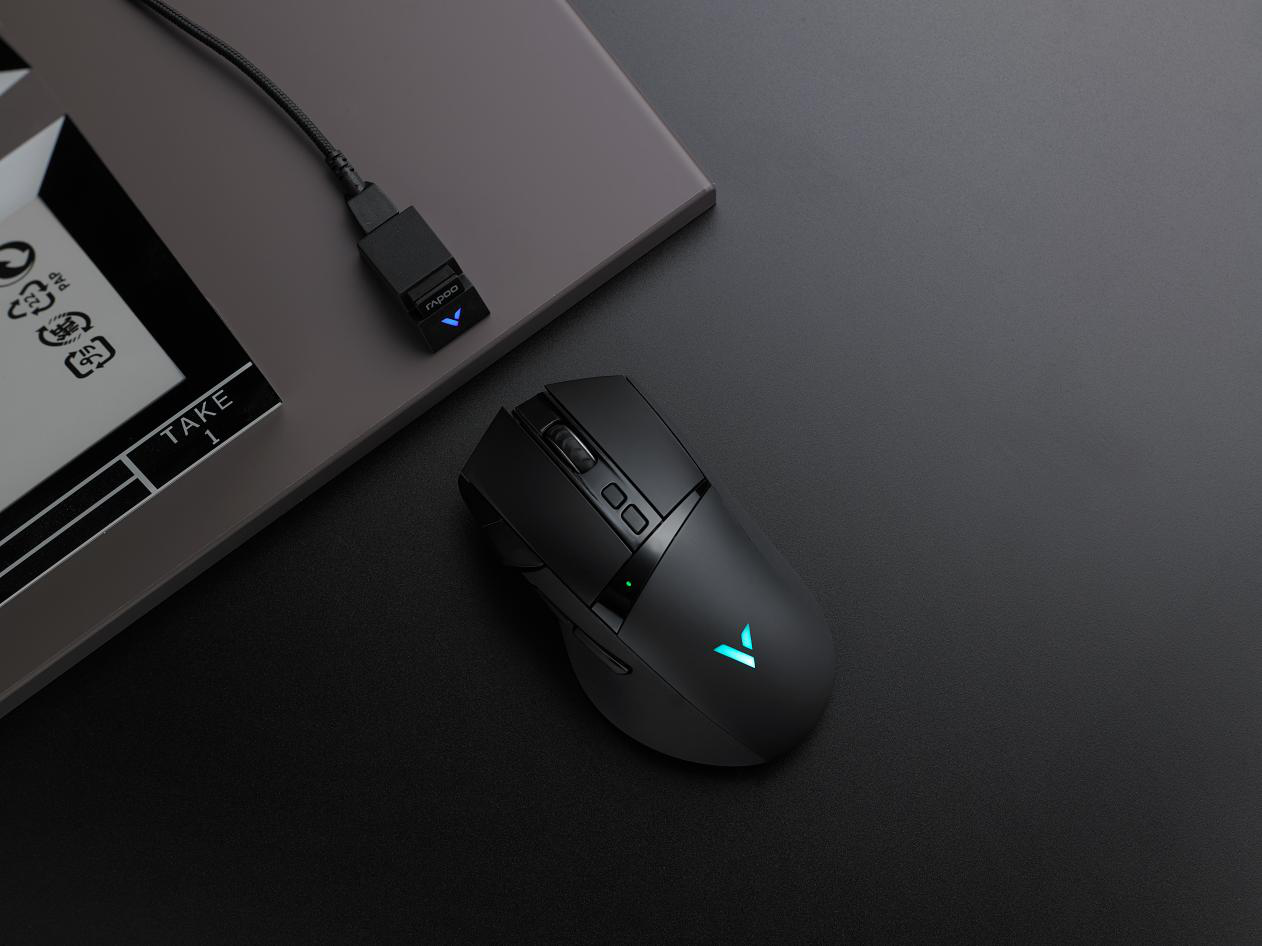 Rapoo VT350Q supports Qi standard wireless charger/mouse pad, which can be charged with a single release. The wireless reverse charging function of the Xiaomi Mi 10 series is a perfect match with it, so that your desktop is clean and tidy, and you no longer have to be troubled by complicated cables. 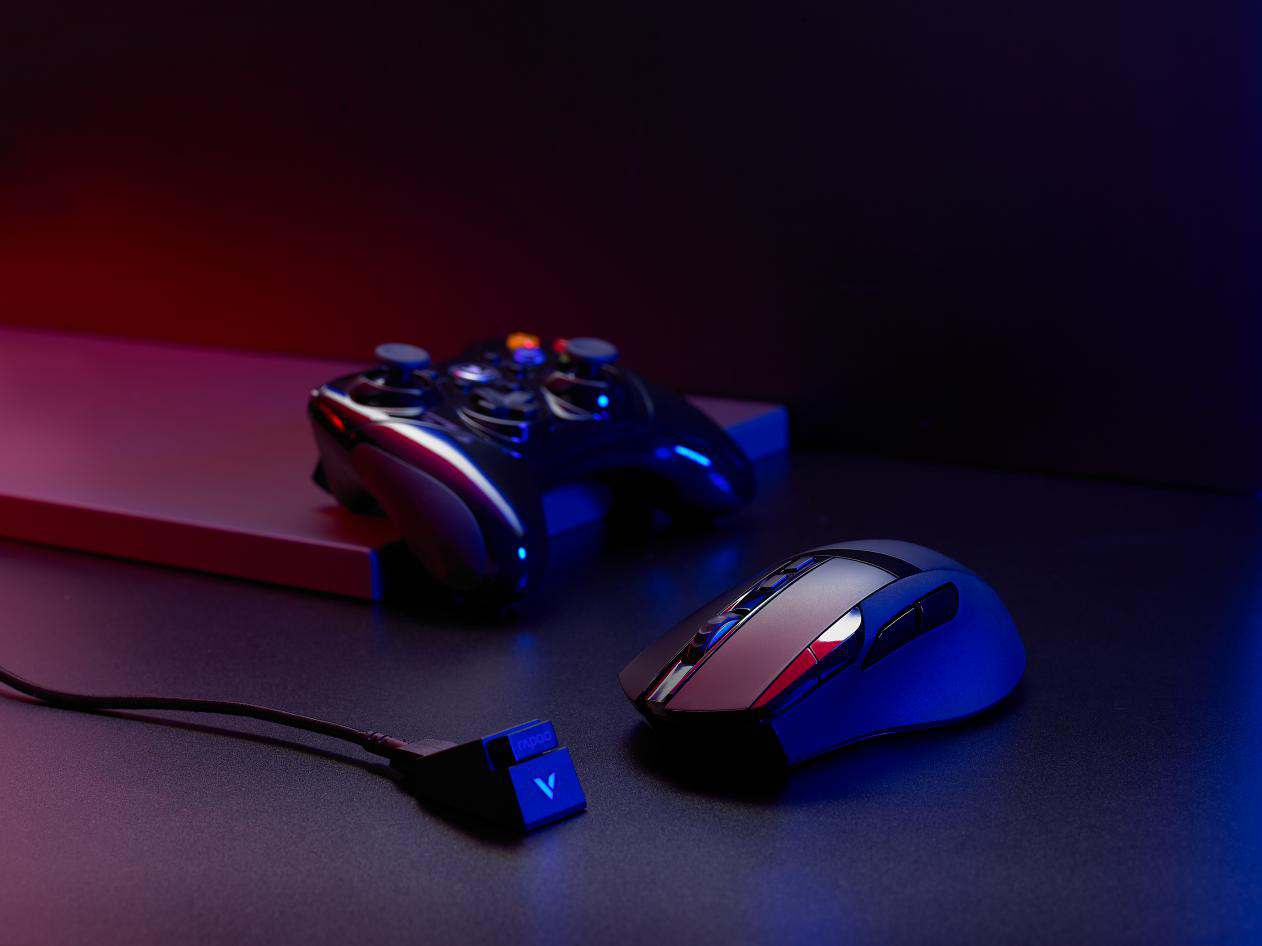 For the delay problem of wireless mouse that gaming players are worried about, Rapoo VT350Q mouse adopts Texas Instruments professional 2.4G wireless transmission solution, which can provide wireless transmission performance of about 10 meters, completely get rid of the “wire” system, and let VT350Q in wireless mode You can also get the transmission rate and stability comparable to the dedicated line version. The custom-made 60 million micro-switches have uniform click force and quick rebound, which can maintain the same feel even after long-term use. 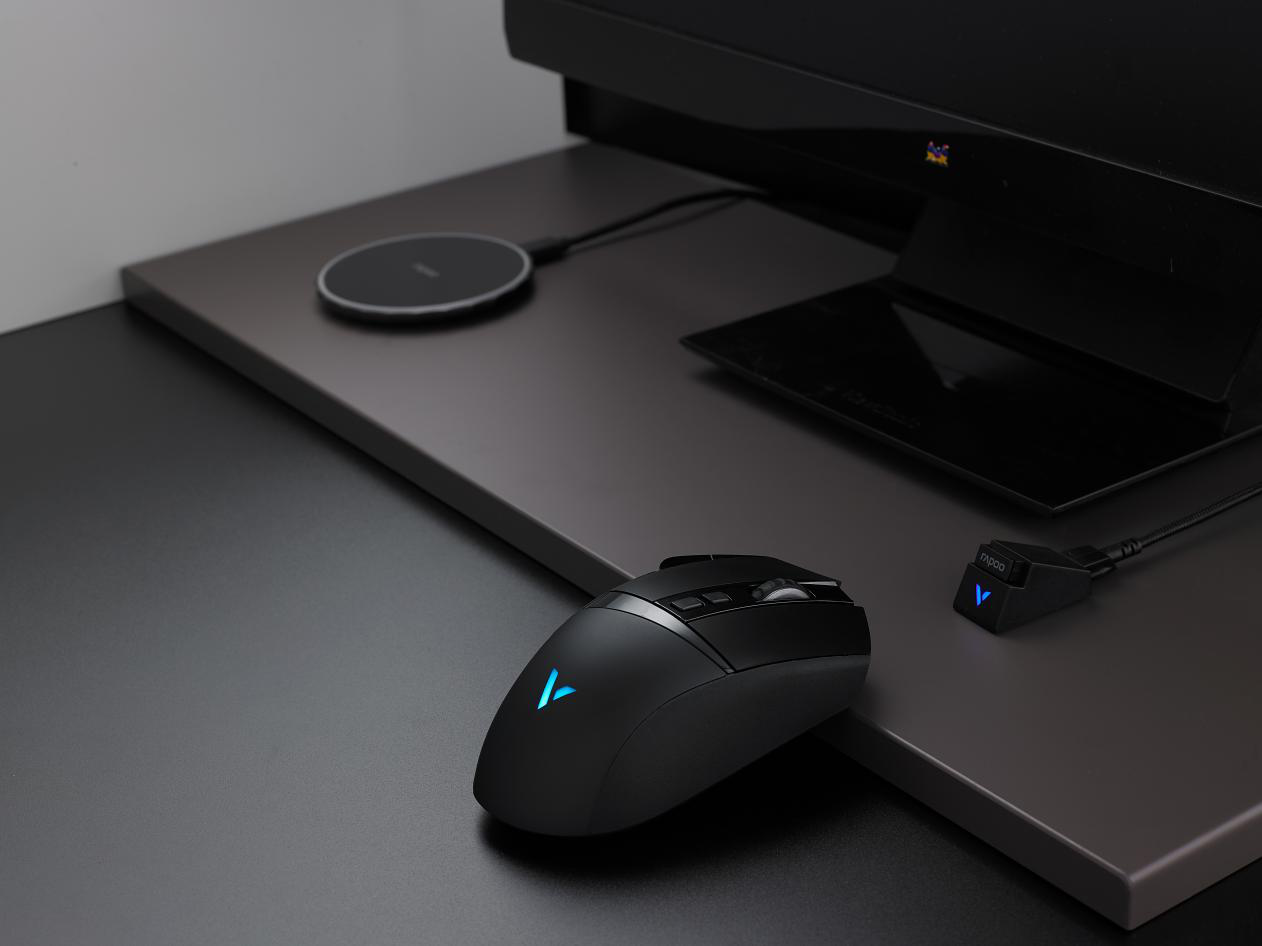 In addition, Rapoo VT350Q is also equipped with a 16.8 million color RGB lighting system to create a passionate gaming atmosphere for players. Both Xiaomi Mi 10 and Rapoo VT350Q use innovative wireless technology to break through infinite possibilities and interpret the wisdom and new realm of “wireless your life”.