Yesterday morning, Godson officially announced through WeChat that the new generation of Godson chip 3A5000 processor was officially released. 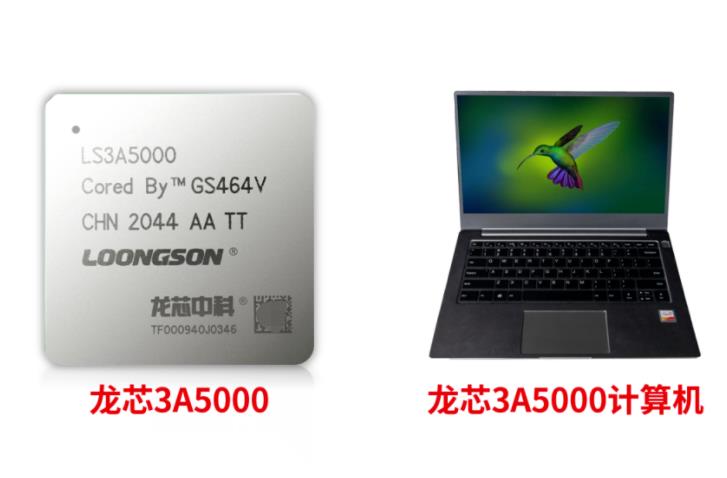 It is precisely because it has nothing to do with MIPS, so in June, Loongson and Xinlianxin were still fighting, because Xinlianxin is the agent of MIPS and could not receive the money from Godson, so they refused to accept it. 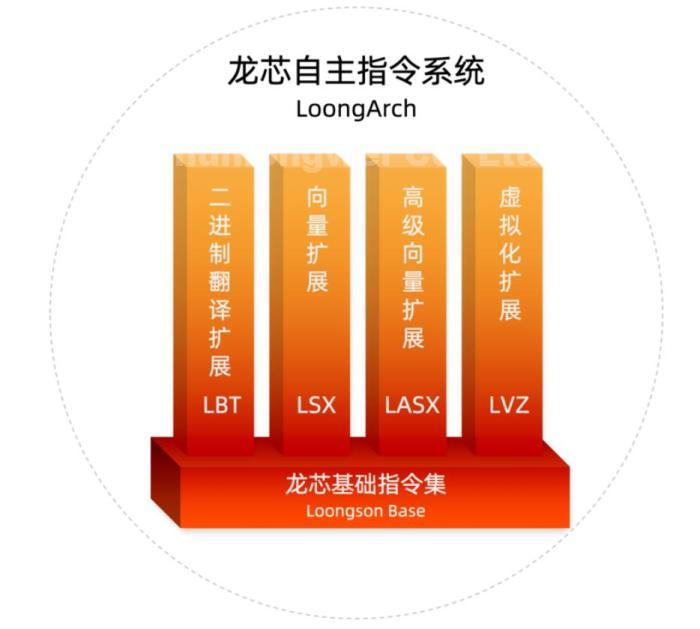 According to the data, this new 3A5000CPU has a main frequency of 2.3GHz-2.5GHz, a 4-core design, and a 12nm process. Compared with the previous generation Loongson 3A4000 processor, the performance is improved by more than 50%, and the power consumption is reduced by more than 30%. 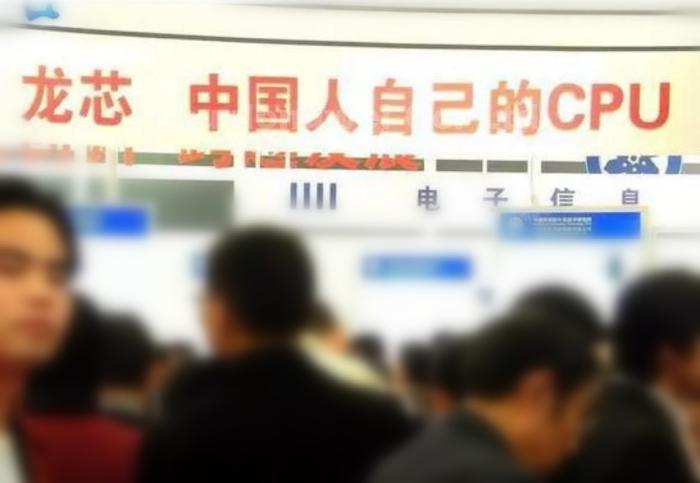 Judging from these achievements, the Loongson 3A5000 processor has reached the level of mainstream desktop processors and can meet general entertainment and office needs.

In addition, Godson will also release the server chip 3C5000 based on 3A5000, and the delivery time may be by the end of the year. There is also a server chip 3C5000L. The Loongson 3C5000L integrates four 3A5000 silicon chips through packaging to form a 16-core processor.

For Godson, I don’t know what everyone thinks? It has been 20 years since Loongson’s research and development, and it has been difficult for the past 20 years, but Loongson wants to provide everyone with self-controllable chips. It is really not easy, and it should be supported by more people.