How to avoid PCB electromagnetic problems? PCB experts give 7 suggestions

“As circuit board designs and component packaging continue to shrink, and OEMs are demanding higher-speed systems, electromagnetic compatibility (EMC) and electromagnetic interference (EMI) issues are a headache for PCB layout and design engineers. To avoid electromagnetic problems in PCB design, PCB experts give 7 suggestions.

As circuit board designs and component packaging continue to shrink, and OEMs are demanding higher-speed systems, electromagnetic compatibility (EMC) and electromagnetic interference (EMI) issues are a headache for PCB layout and design engineers. To avoid electromagnetic problems in PCB design, PCB experts give 7 suggestions.

Electromagnetic Compatibility (EMC) and the associated Electromagnetic Interference (EMI) have historically required system design engineers to keep their eyes peeled, and these two issues are especially important as circuit board designs and component packaging continue to shrink and OEMs demand higher-speed systems. A headache for PCB layout and design engineers.

EMC is closely related to the generation, propagation and reception of electromagnetic energy, and EMC is not desired in PCB design. Electromagnetic energy comes from multiple sources mixed together, so special care must be taken to ensure that when different circuits, traces, vias and PCB materials work together, the various signals are compatible and do not interfere with each other.

Here are 7 tips to avoid electromagnetic problems in your PCB design.

An important way to reduce EMI is to design the PCB ground plane. The first step is to make the ground area as large as possible within the total area of ​​the PCB board, which reduces emissions, crosstalk and noise. Special care must be taken when connecting each component to a ground point or plane, otherwise, the neutralizing effect of a reliable ground plane cannot be fully utilized.

A particularly complex PCB design has several stable voltages. Ideally, each reference voltage has its own corresponding ground plane. However, having too many ground planes will increase the manufacturing cost of the PCB, making it prohibitively expensive. The compromise is to use ground planes in three to five different locations, each of which can contain multiple ground sections. This not only controls the manufacturing cost of the circuit board, but also reduces EMI and EMC.

A low impedance grounding system is important if you want to minimize EMC. In a multi-layer PCB, it is better to have a solid ground plane than a copper thieving or a stray ground plane because it has low impedance, provides a current path, and is the best source of reverse signals . 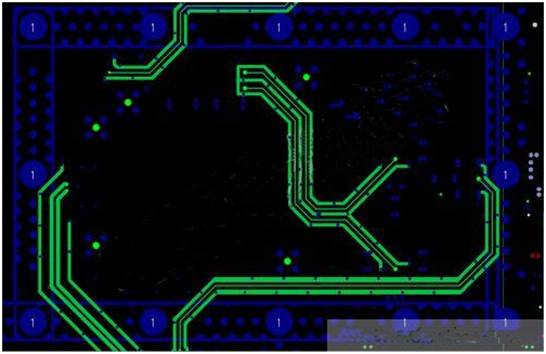 Figure 1: To address EMC issues in multilayer PCBs, it is better to have a solid ground plane than copper thieving or scattered ground planes.

The length of time the signal takes to return to the ground is also very important. The time for the signal to and from the source must be comparable, otherwise an antenna-like phenomenon occurs where the radiated energy becomes part of the EMI. Also, traces that carry current to/from the signal source should be as short as possible, if the source and return paths are not of equal length, there will be ground bounce, which will also generate EMI. 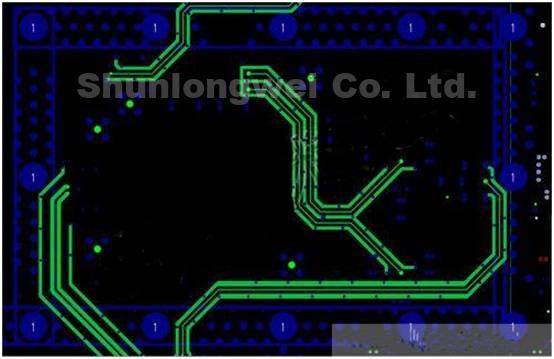 Figure 2: If the time of the signal entering and exiting from the source is not synchronized, an antenna-like phenomenon occurs, radiating energy and causing EMI.

Since EMI is different, a good EMC design rule is to separate analog and digital circuits. Analog circuits with higher amperage or current should be kept away from high-speed traces or switching signals. If possible, they should be protected with a grounded signal. On a multi-layer PCB, analog traces should be routed on one ground plane, while switch or high-speed traces should be on the other. Therefore, signals of different characteristics are separated.

A low-pass filter can sometimes be used to remove high-frequency noise coupled to surrounding traces. The filter suppresses noise and returns a stable current. It is important to separate the ground planes for analog and digital signals. Since analog and digital circuits have their own unique characteristics, it is important to separate them. Digital signals should have digital ground, and analog signals should terminate at analog ground.

Digital signals should also be kept away from power planes. If the distance is close, noise or induction can be created, which can weaken the signal.

Tip 3: Crosstalk and traces are the focus

Traces are especially important to ensure proper current flow. If the current is coming from an oscillator or other similar device, it is especially important to keep the current separate from the ground plane, or not to run the current in parallel with another trace. Two parallel high-speed signals generate EMC and EMI, especially crosstalk. The resistance path must be kept short and the return current path as short as possible. The return path trace should be the same length as the transmit trace.

For EMI, one is called the “aggressor trace” and the other is the “victim trace”. Inductive and capacitive coupling can affect “victim” traces due to the presence of electromagnetic fields, causing forward and reverse currents on the “victim traces”. In this case, ripples are generated in a stable environment where the transmit and receive lengths of the signal are almost equal.

In a well-balanced environment with stable traces, the induced currents should cancel each other out to eliminate crosstalk. However, we live in an imperfect world where such a thing does not happen. Therefore, the goal must be to keep the crosstalk to a minimum for all traces. The effect of crosstalk is minimized if the width between parallel traces is twice the trace width. For example, if the trace width is 5 mils, the minimum distance between two parallel traces should be 10 mils or more.

As new materials and new components continue to emerge, PCB designers must also continue to deal with electromagnetic compatibility and interference issues.

Decoupling Capacitors reduce the unwanted effects of crosstalk and should be placed between the power and ground pins of the device to ensure low AC impedance, reducing noise and crosstalk. To achieve low impedance over a wide frequency range, multiple decoupling capacitors should be used. 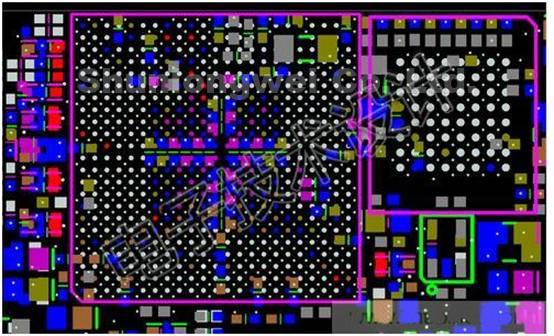 An important rule of thumb for placing decoupling capacitors is to place the smallest value capacitors as close to the device as possible to reduce inductive effects on the traces. This particular Capacitor is placed as close as possible to the device’s power pins or power traces and connects the capacitor’s pads directly to vias or ground planes. If the traces are long, use multiple vias to minimize ground impedance.

To reduce EMI, avoid traces, vias, and other components that form 90° angles, as right angles will generate radiation. At this corner the capacitance will increase and the characteristic impedance will change, causing reflections, which in turn cause EMI. To avoid 90° angles, traces should be routed to the corners with at least two 45° angles.

Tip 6: Use vias with caution

In almost all PCB layouts, vias must be used to provide conductive connections between different layers. PCB layout engineers need to be especially careful because vias create inductance and capacitance. In some cases, they also produce reflections because the characteristic impedance changes when vias are made in the trace.

Also keep in mind that vias increase trace length and need to be matched. In the case of differential traces, vias should be avoided as much as possible. If unavoidable, vias should be used in both traces to compensate for delays in the signal and return paths.

Cables carrying digital circuits and analog currents create parasitic capacitance and inductance that cause many EMC-related problems. If twisted pair cable is used, the coupling level is kept low, eliminating the resulting magnetic field. For high frequency signals, shielded cables must be used, with both the front and back grounded to eliminate EMI interference.

Physical shielding is the encapsulation of the whole or part of the system with a metal package to prevent EMI from entering the PCB circuit. This shield acts like an enclosed grounded conductive container, reducing antenna loop size and absorbing EMI.