Google “hard gas”!Teaming up with Samsung, the first terminal SoC chip has been taped out

In the trinity of AI, software and hardware, Google can be said to be making steady progress.

According to reports, Google’s self-developed SoC chip, code-named “Whitechapel”, has been taped out recently. Two years ago, the industry reported that Google was digging for relevant talents; a year ago, Google officially established a chip testing team for consumer SoCs. 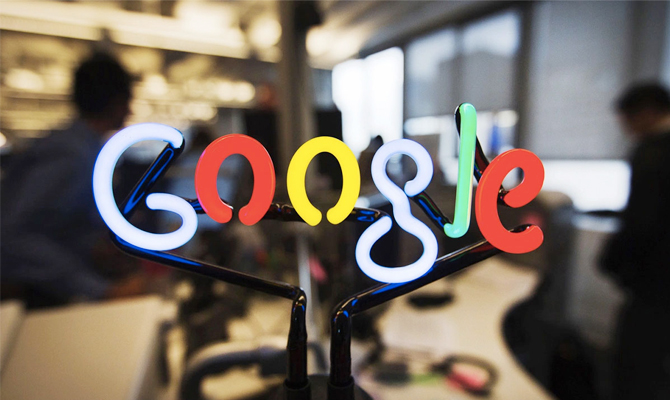 It is reported that Whitechapel is an SoC chip used in terminal equipment, jointly developed by Google and Samsung, and will be manufactured using Samsung’s 5nm process.

A report from Axios confirmed that Whitechapel will be based ON the ARM instruction set, using an 8-core CPU design, and its silicon level will integrate Google’s artificial intelligence, voice wake-up and other technologies.

It is worth mentioning that the biggest feature of the chip made by Google is that it has been committed to optimizing the chip for applications so that it can better support Google’s AI algorithms, such as improving the interactive experience and longevity of Google Assistant through chip design. The ability to remain active over time.

According to sources, Google has already obtained the first batch of chip samples.

And when to apply? Google said that the processor technology has made significant progress, and it may be used in the next generation of Google mobile phones next year, and will also be used in Chromebook notebooks in the future. 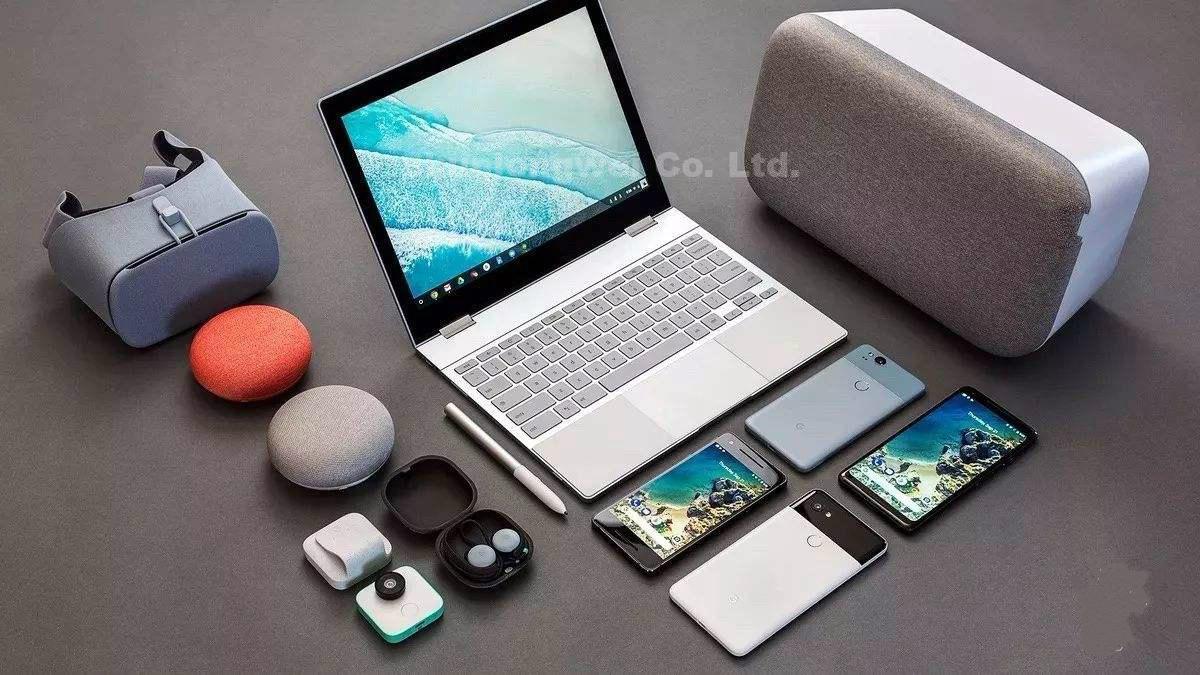 This is not Google’s first chip, but this time Whitechapel continues the spirit of Google’s chip design.

First of all, Whitechapel is not Google’s first attempt to integrate its own powerful algorithm processing capabilities into the silicon level.

When Google launched the Pixel 2 and Pixel 2 XL, Google’s addition of the Pixel Visual Core next to the main processor is a typical practice of its design idea.

At the time, Google explained it this way. In order to improve the image processing capability, it believes that through the design of the second-level chip, not only can the compilation speed of HDR+ images be five times faster than that of the application processor, but also the power consumption (about 1/10) lower than that of the original design can be obtained. . 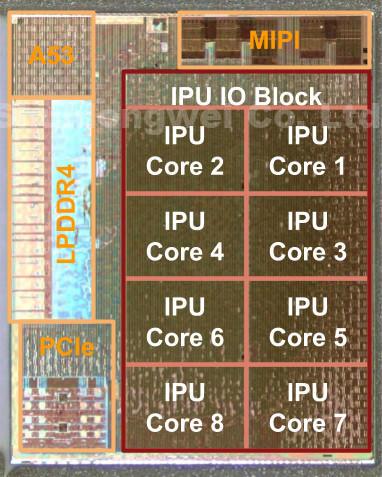 It is not difficult to find that the most critical reason for Google to choose such a design is to combine its own key image processing algorithm capabilities (such as scene-based automatic image adjustment capabilities, etc.) with the chip design, and give an optimal solution. software and hardware solutions.

In fact, the design of effectively combining AI algorithms with dedicated chips to perform tasks more efficiently is not a new concept in the field of smartphones. Qualcomm is the highest advocate of this idea, especially dedicated image signal processor (ISP) and digital signal processor (DSP) components, it has been researching and pushing in this direction for several generations, and has used AI to achieve better. Efficient chip-level image and digital processing. Especially in the future 5G mobile phone SoC design, the 100 million pixel design proposed by Qualcomm is roughly derived from this.

However, it has to be pointed out that because Qualcomm does not directly do C-side application algorithms, it is still different from Google in practicing this concept. Simply put, what Google hopes to do will be more thorough than Qualcomm.

Still based on the design of the Pixel Visual Core, which consists of 8 IPU cores, each of which includes 512 arithmetic logic units (ALUs), this design is obviously suitable for applications that perform large-scale mathematical operations, and if not Google With a matching compiler, Halide and even TensorFlow and other powerful software development and application algorithms, this design is actually not very useful.

It can be seen that Google’s chip design is more closely related to software applications and more thorough than Qualcomm’s design.

As a software algorithm company, Google’s hardware capabilities were first known to the public with the release of its TPU.

In the entire industry, it can be said that no one does not recognize the epoch-making significance of TPU chip design for neural network chips, especially in the field of reasoning chip design. Google’s ability to innovate in hardware design was also revealed at that moment.

This time, it is not difficult for us to feel Google’s innovative ideas from the news that Whitechapel can be applied to mobile phones and computers.

To put it simply, in the field of consumer electronics, PCs and mobile phones use different core processor chips due to different market positioning. In addition, the irreconcilable contradiction between power consumption and performance makes it an impossible task to unify the two core processors.

This time, Google wants to use one chip to run through its two hardware products, and its innovation in architecture or other levels is inevitable, and it is indeed quite expected.

Finally, I have to mention that Google’s core-making speed is indeed much faster than Amazon and Facebook.

In fact, based on the needs of the software ecosystem, not only Google, but also Amazon and Facebook have made such attempts, but at present, only Google’s chips have sustained news and influence.

Google’s SoC project has long been an open secret, but Google hasn’t revealed the project. It was not until February last year that we saw that Google officially released a large-scale recruitment news. It built a SoC chip team called “gChips” in Bangalore, India, and its design plan for consumer SoCs can also be said to be officially hammered.

At that time, Reuters analyzed that the team recruited by Google may be a test team. The news of its SoC chip tape-out has recently come out, and Reuters’ speculation has also been confirmed.

In fact, in order to enter the consumer market, Google has been constantly recruiting talents. Since the end of 2017, Google has successively poached several “big cows” from the chip departments of companies such as Apple, including John Bruno, Manu Gulati, Wonjae Choi and Tayo Fadelu from Apple, and Mainak Biswas, Vinod Chamarty and Qualcomm from Qualcomm. Shamik Ganguly et al. It is worth mentioning that John Bruno was a famous R&D engineer for Apple’s A-series processors.

As a software company, it has quietly created chips in a new field within two or three years. Google’s chip design capabilities are still amazing.

It is not difficult to guess that Google makes its own chips. It wants to create its own ecology and fully release the performance of software through hardware.

At the previous press conference, Pichai emphasized that Google still needs to go deeper and harder: “Google has never built hardware for the sake of hardware. The logic behind it lies in the trinity of AI, software and hardware. The real solution to the problem depends on artificial intelligence + software + hardware ( AI+Software+Hardware).”

It now appears that Google is indeed doing this steadily.