During the ESD test of a multimedia product with a metal casing, when the audio interface is subjected to a 2 kV electrostatic test, it is easy to cause mosaic and image freezing on the monitor, and the test fails. 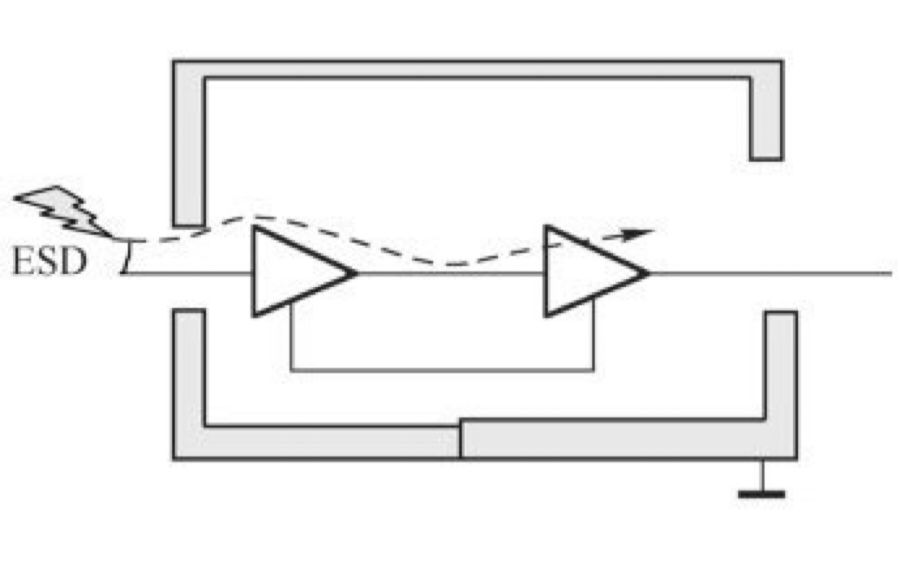 It would be much better if the ESD point didn’t happen on the signal line. In order to make the device pass the ESD test, the best way is to let the ESD energy go away from a good grounding path, so that any circuits, devices and signals inside the device are not directly disturbed by the electrostatic energy. 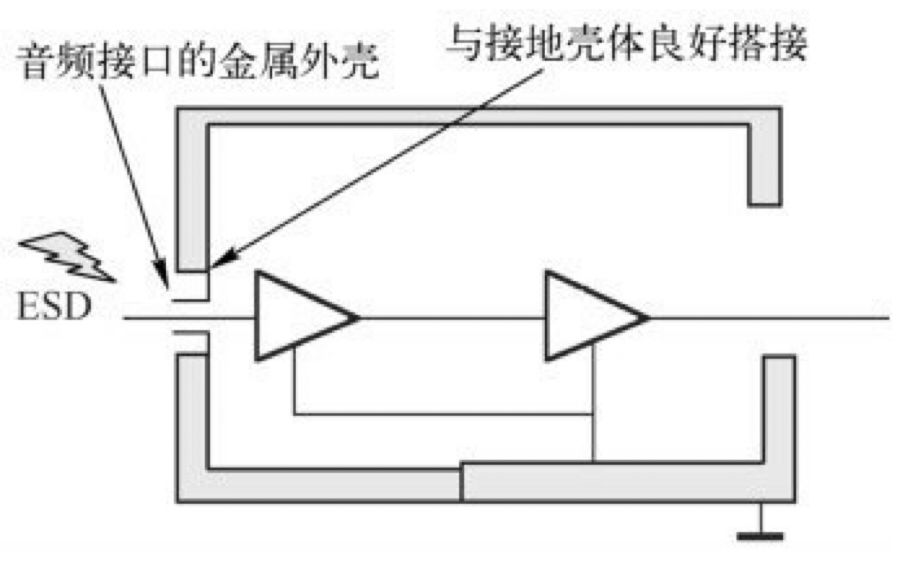 Figure 2 The metal shell connector is used as a good design against electrostatic discharge interference, and it is necessary to make some supplementary explanations. 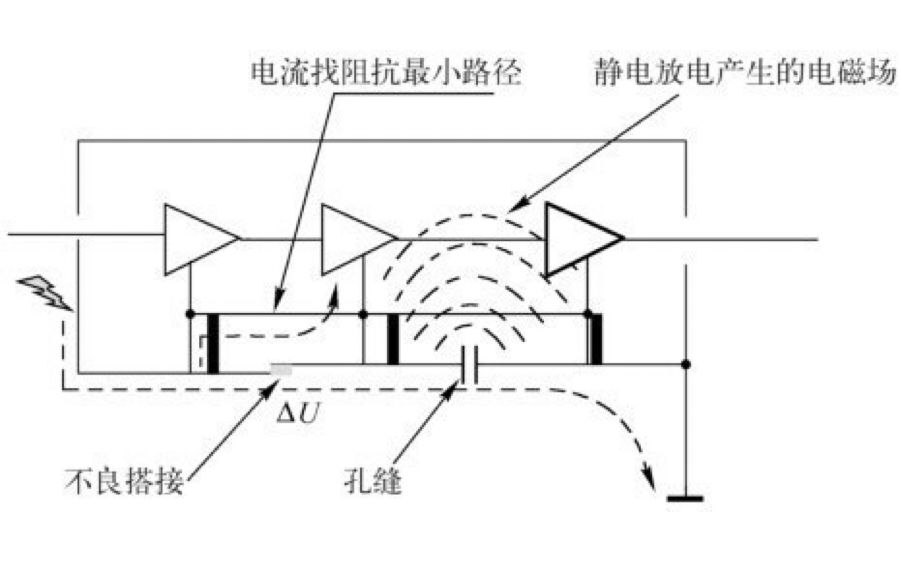 Figure 3 Radiation due to electrostatic current

Therefore, as a discharge path for electrostatic discharge, it is necessary to maintain a low impedance. Otherwise, there may be a lower impedance path created by the arc through the Electronic circuit. Impedance increases at high frequencies due to the skin effect, which can be alleviated by increasing the surface area. What is low impedance in EMC? Practice has proved that a complete (no gap, no opening) metal plane with an aspect ratio of less than 3 can well meet the discharge of electrostatic discharge.

3. Treatment measures Use electrostatic discharge to interfere with signals

(1) For the signal connector interface of the device, the selection of the connecting device and the design of the structure should avoid the electrostatic discharge interference signal being directly coupled to the signal line.

(2) In the selection of connectors, if the plastic shell cannot meet the required air discharge insulation distance, a connector with a metal shell must be used, and in the structural design, the connector shell has a good quality. grounding characteristics.