Do you know an in-depth interpretation of the robot arm span?

However, in practical applications, different robots and different application scenarios affect the choice of robot arm span. Especially when selecting robots, the following technical points should be paid special attention to:

Take a parallel robot as an example. The full working space is the set of reachable points at the end of the robot when all poses are given. It can be obtained by the method of arc intersection. Its shape is an umbrella-like three-dimensional space, and the icon is W 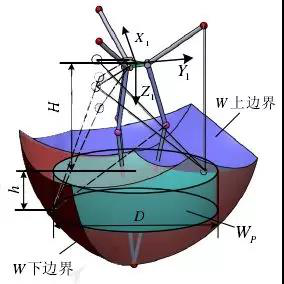 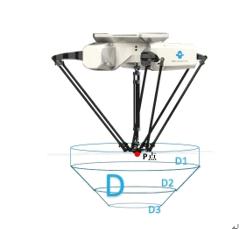 2. In actual applications, the pick and place span needs to be at least less than 20cm wingspan

Each company will give the robot’s range of motion, but if the robot is put into the actual integrated solution, relevant factors such as load, pick and place span, pick and place tempo, conveyor speed and other related factors are all important factors that affect the selection of the wingspan. . 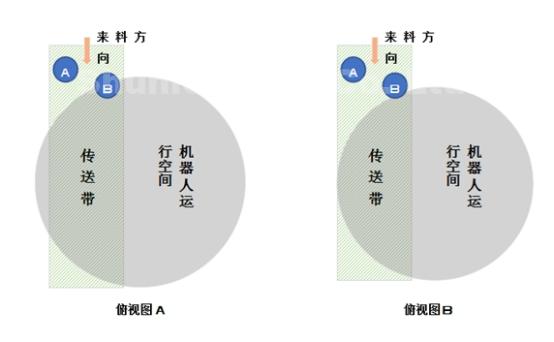 3. Parallel connection has the advantage of more space and floor space, and large arm span can also be used at high speed

Compared with other industrial robots, the end-of-freedom and working space are not originally the areas that parallel robots are good at; and the larger arm span will inevitably restrict the movement speed of the elbow, and the production efficiency cannot be substantially improved; the practical scenes of the super-large arm span are mostly for handling. Heavy objects, extreme operating range, high speed, and high load have extremely high requirements for structural stability. These difficulties have been changed with the advent of D-2600 in January 2019. The super large arm span of 2600mm is the first in the field of parallel robots. .

The main body belongs to a customer-specific model and belongs to a 3+1 axis product series. It was originally established in November 2018 to solve the customer’s need to reduce floor space. It took 2 months. Recently, the final in-house test phase was completed. In addition to the reach of 2600mm, the maximum pick-up height reaches 890mm, the standard beat (25-305-25 gate type trajectory) 120 times/minute, and the repeat positioning accuracy is ±0.1mm. It will be tested on the customer site soon.

In the case of a large arm span, as far as possible to ensure good performance of speed and load, Birkent Robot Research Institute has made new breakthroughs in mechanical structure. In addition to inheriting the original structural advantages of Birkent three plus one axis, inspired by the tenon and tenon structure of traditional Chinese architecture, the Robotics Research Institute boldly tried a composite fixed platform with high rigidity characteristics, which greatly improved the large reach structure Stability in operation avoids the problem of rigidity errors under high load and high-speed operation; integrated design of reducer and motor, light weight, small size, high rotation accuracy, and large torque; modular rotation unit for the fourth axis , Provide an effective solution for high-load and high-precision applications. The workpiece can be placed accurately without the need to design a secondary positioning device.