Chips and battery swaps displayed by Wuling at the Hainan Conference

This time, Wuling showed a lot of things at the Hainan New Energy Conference, mainly divided into three parts: domestic chips, power exchange, and the large iron-lithium cylinder made by Ningde for Wuling. I think in the field of A00-level BEVs, Wuling has thought of a lot of countermeasures for the market after 2022, and the combat potential is explosive.

1. The story of domestic chips

Wuling’s “strong core” strategy, to put it simply, is to import domestically designed (manufactured and packaged and tested) chips as soon as possible under the current chip shortage conditions, which is very important for Wuling’s future survival. Under the test of lack of chips, the most uncomfortable one is Tier 1 (deprived of survival qualifications) who cannot get chips, and the other is car companies that cannot afford chips. Therefore, this time Wuling has launched “independently developed” computing chips, and is also trying to make breakthroughs in 5G communication chips, memory chips, energy chips, artificial intelligence chips and other fields to speed up the pace of localization of chips.

Take a closer look at this Wuling KF32A150MQV, which is a product of Chip ON Shanghai Xinwangwei. I first started talking about this in March of the first half of the year, and then the domestic Tier 1 automotive electronics company came to help Wuling do the work of producing chips nationwide.

Remarks: Wuling has other chip suppliers. We will talk about it when we get the nationally-made VCU and BMS. 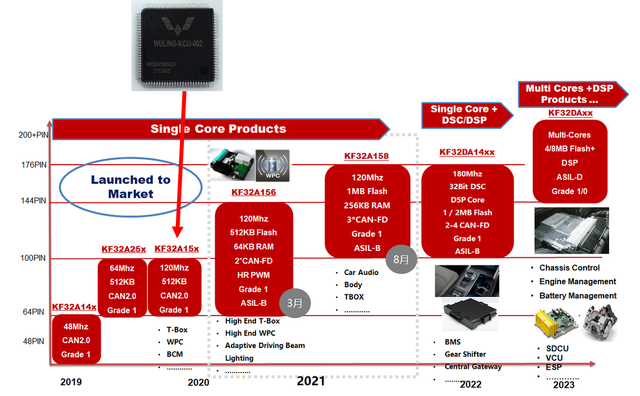 At present, the ChipON 32-bit MCU selected by Wuling, this series is mainly used in the body, including touch panels, sunroofs, automotive fans and so on. On the whole, there are more 8-bit MCUs in China, and this time Wuling imported 32-bit MCUs. This type is widely used in the field of automotive electronics, and more applications are in ECUs with slightly complex node control and functions or strong requirements for functional safety. According to whether functional safety is required, it can be divided into three application categories: non-functional safety and ASIL-B and ASIL-D. 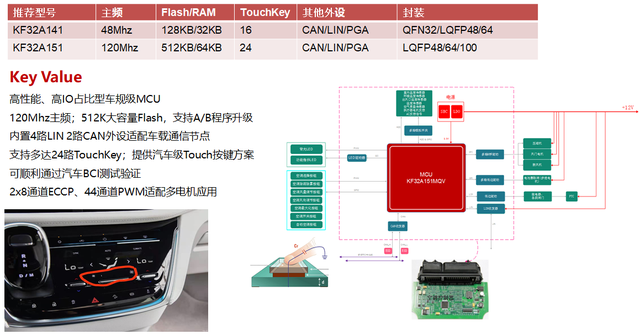 2. The progress of battery replacement and cylindrical battery import

The thing that surprised me the most about Wuling was the release of the smart miniature battery swap technology for new energy vehicles and related swap stations.

Wuling Smart Micro Swap Station, due to its small battery and small overall footprint, can be expanded and flexibly configured with multiple power storage compartments. When replacing the battery, it can be accurately identified through visual recognition and laser positioning technology, and the battery replacement time is very short. 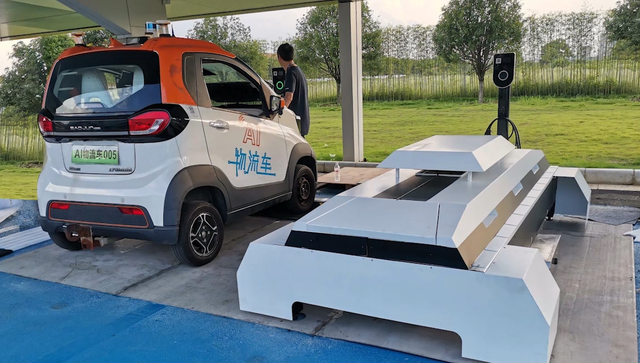 This approach is a bit like the first optimization done by Hangzhou State Grid on the Kandi battery swap version. If a vehicle-electric separation is done on a miniature electric vehicle, this is similar to an electric bicycle, and it can really increase the penetration rate of electric vehicles by 5% (1 million)-10% (2 million). 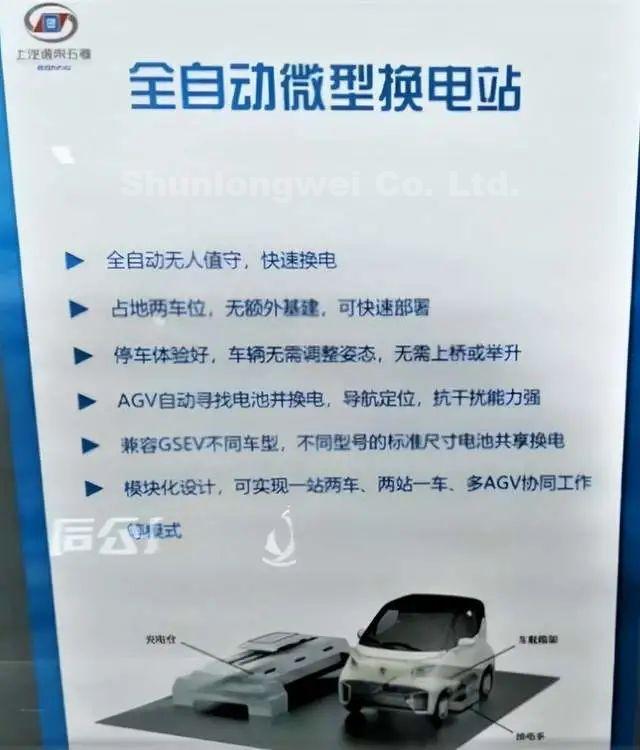 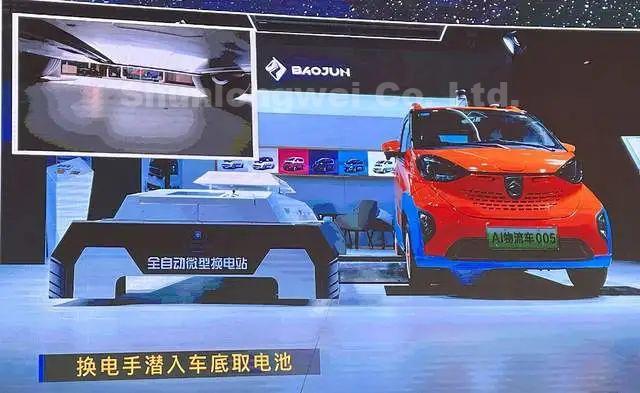 It is also worth noting that the landing of the iron-lithium cylinder at the A00 level is very fast, as shown below. 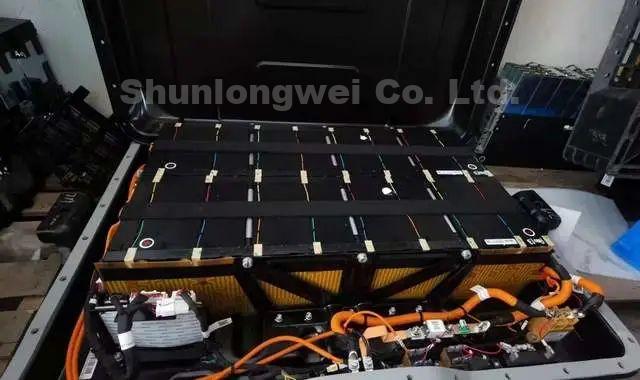 Summary: I think Wuling’s approach is still very fast and aggressive. I think this approach is instructive at every level.