According to PingWest, an insider close to Meizu has learned that Yang Yan, the former head of the Flyme system, may return to Meizu as chief strategy officer. Specific information will be announced shortly. 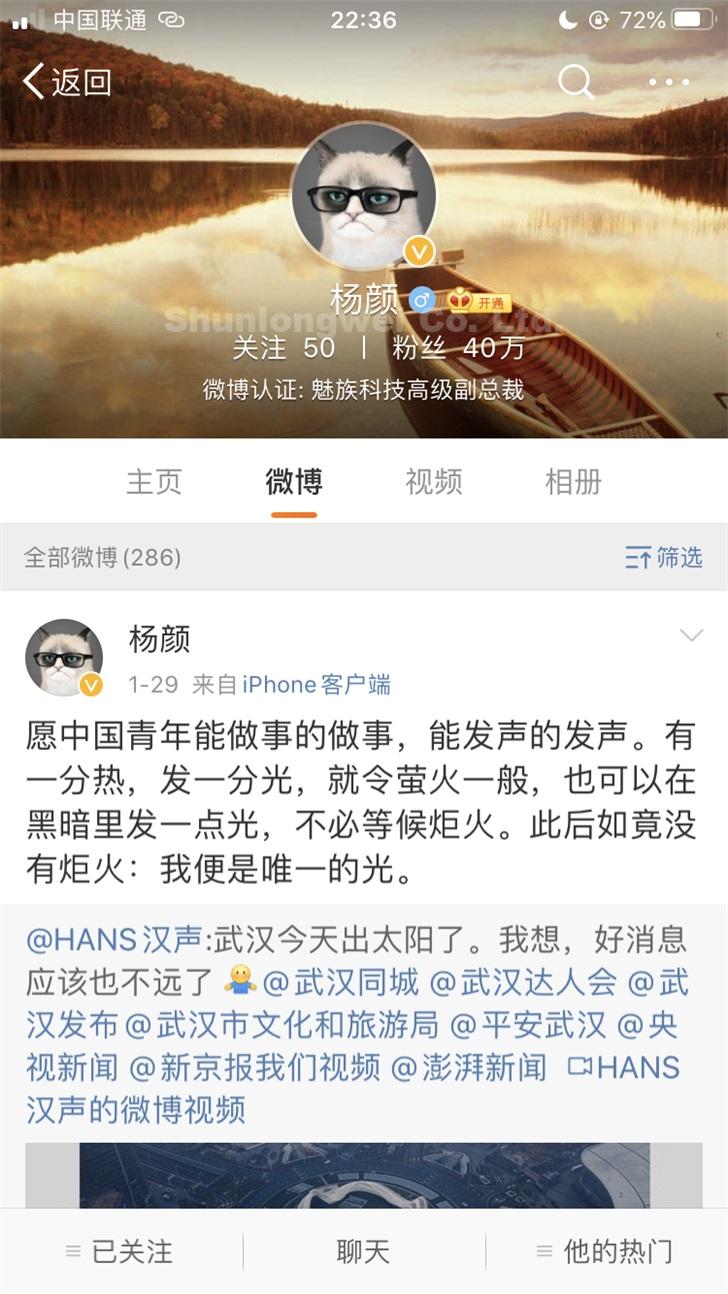 According to a previous report by IT House, ON December 31, 2018, Yang Yan, the former senior vice president of Meizu Technology and president of the Flyme business unit, said that according to the company’s arrangement, he officially stepped down as the president of the Flyme business unit. Huang Zhang, CEO of Meizu, commented at the time that Yang Yan had been inclined to the direction of operation a few years ago: “Yang Yan’s interest was focused on operation a few years ago, and flyme Zhou Xiang has been in charge. Yang Yan was promoted and trained by me, but I can only rely on it. He makes adjustments to his personal wishes and interests.”

However, IT House found that @杨燕’s Weibo certification has been the senior vice president of Meizu Technology for a long time. According to other sources related to Meizu on Weibo, Yang Yan may really be returning to Meizu this time.